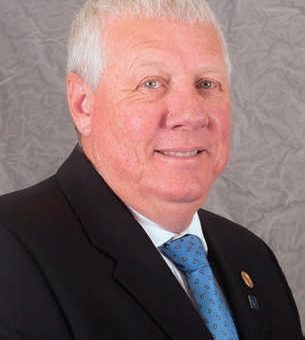 Please vote no on Question 6 when you cast your Nevada general election ballot.

Why? Question 6 suffers from many of the same flaws that plagued Question 3 two years ago:

Let’s examine these issues in detail.

First, Question 6 would amend the Nevada Constitution. The Constitution should guarantee the rights of the citizens and provide the basic framework of the government. Policy matters, such as the source of electricity, should be enacted through legislation where all points of view and real-world impacts can be considered.

Second, if problems develop as we begin to implement Question 6, it could take five years to make any changes. Anyone wanting to make a change would either have to gather enough signatures on a petition or get the legislature to put the proposal on the ballot.

It’s doubtful any problems will be discovered before the legislature adjourns next June, so it will probably have to wait until 2023. A change would then have to be approved by voters in 2024 and again in 2026 before it could take effect.

A similar mandate is creating considerable challenges in California, and spilling over into Nevada. Just a few weeks ago, extreme heat caused a massive demand for electricity. To avoid blackouts, regional grid operators begged Wells Rural Electric Co., and many other utilities, to reduce their need for electricity.

We passed that request on to you. Through your efforts, and those of other consumers across the West, a crisis was avoided. Question 6 could make that unusual event much more frequent.

By participating in the legislative process, WREC demonstrated support for renewable energy but persuaded lawmakers to include protections for cooperative consumers like you. Those protections, and the ability of the legislature to make additional changes if needed, allowed WREC to support the bill.

WREC is committed to providing safe, reliable, affordable, and carbon-free electricity. Your board of directors made that decision decades ago. Question 6 would limit our ability to meet your changing needs.