Who really benefits if the Energy Choice Initiative passes?

Wells Rural Electric Co. opposes Question 3 because, after 18 months of research and decades of industry experience, we believe it will hurt you, our members, and residential consumers around the state. We’re not alone.

Organizations that represent veterans, firefighters, police officers, farmers, ranchers, miners, laborers, electrical workers, retirees and many others share our concerns and opposition to Question 3. Here are a few of those concerns.

Take a look at the list below of organizations opposing Question 3. Odds are you or somebody you know belongs to one of those organizations—and that’s only part of the list. Your beliefs might not align with all of the organizations, but that is sort of the point. All of these groups represent actual members who will have to live with the consequences of Question 3.

AARP has never taken a position on a ballot initiative in Nevada, but felt compelled to oppose Question 3 because higher rates will affect their members on fixed incomes.

Similarly, the Nevada Mining Association doesn’t generally weigh in on issues that don’t directly mention the mining industry. It chose to oppose Question 3 because it is concerned how their employees will be negatively affected and the uncertainty that would be created for their operations.

Even the mining association and the cattlemen don’t always agree on issues. But they all agree that Question 3 will negatively impact Nevadans.

At the Elko County Fair Parade, Elko County Republicans and Elko County Democrats had “No on 3” signs on their floats. Question 3 isn’t a partisan issue. It’s just bad for Nevada.

Whether you plan to participate in early voting or head to a ballot booth November 6, we hope you vote to protect the choices that really matter. 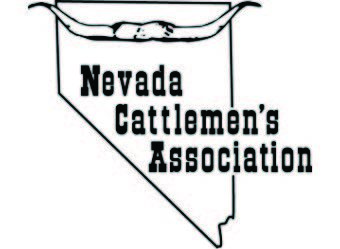 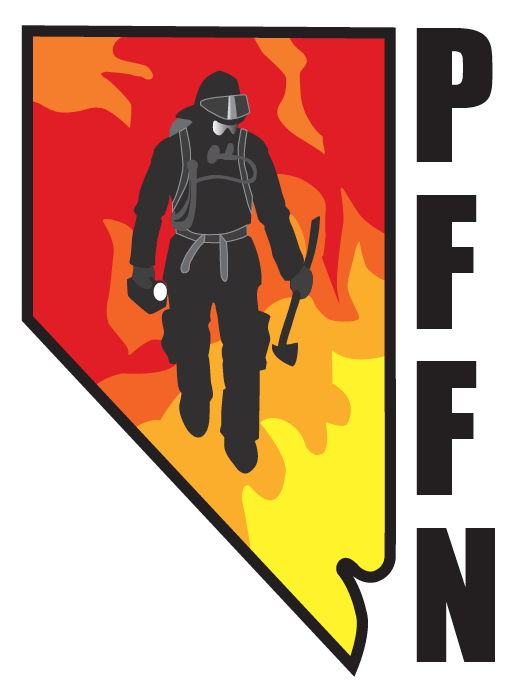 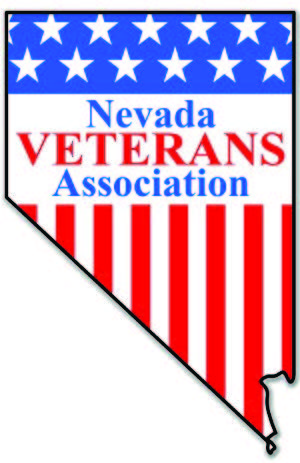 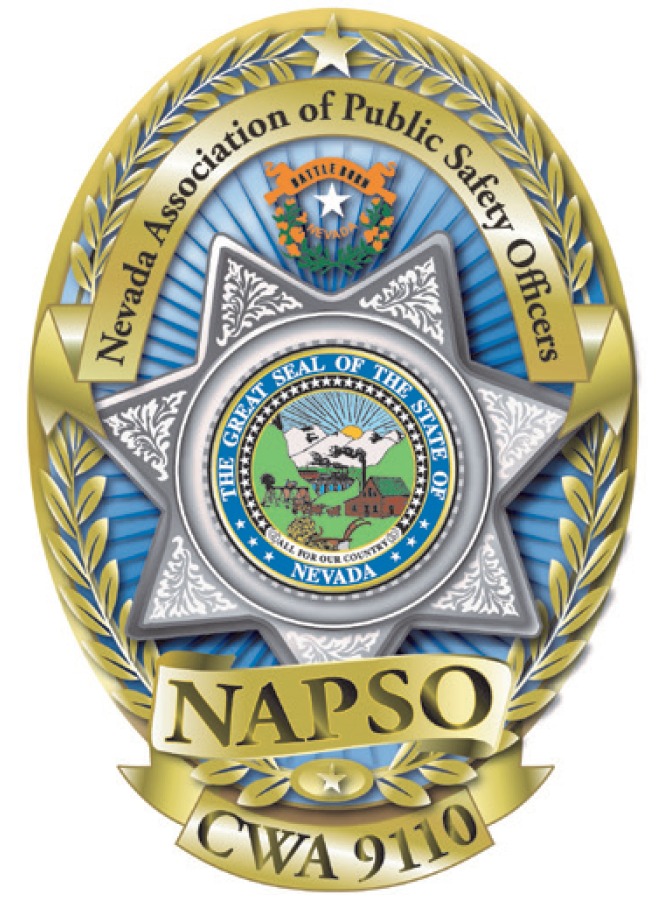 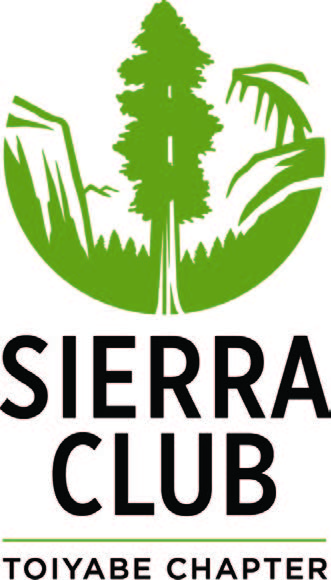 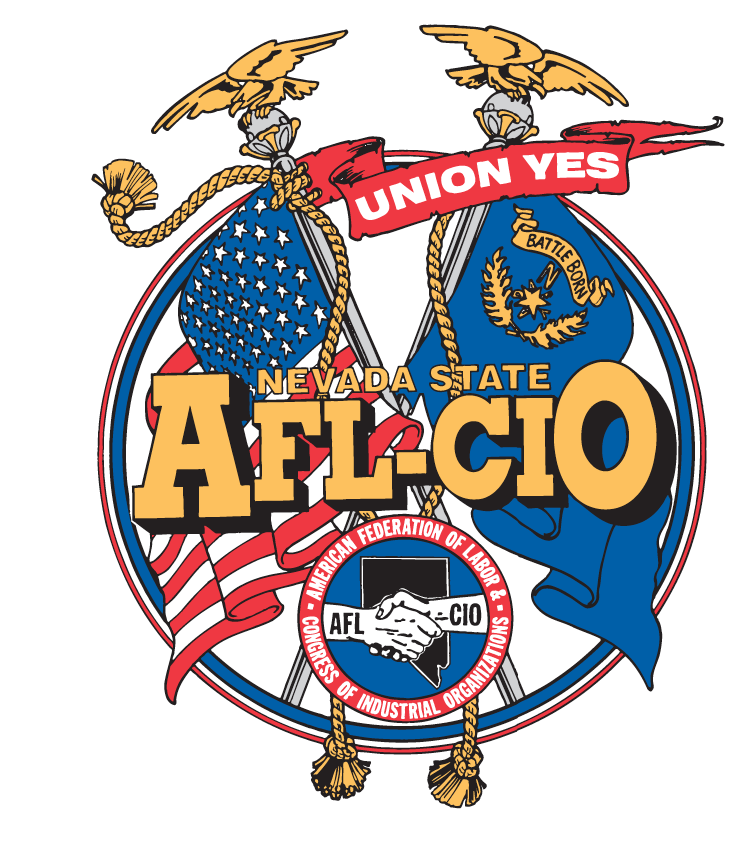 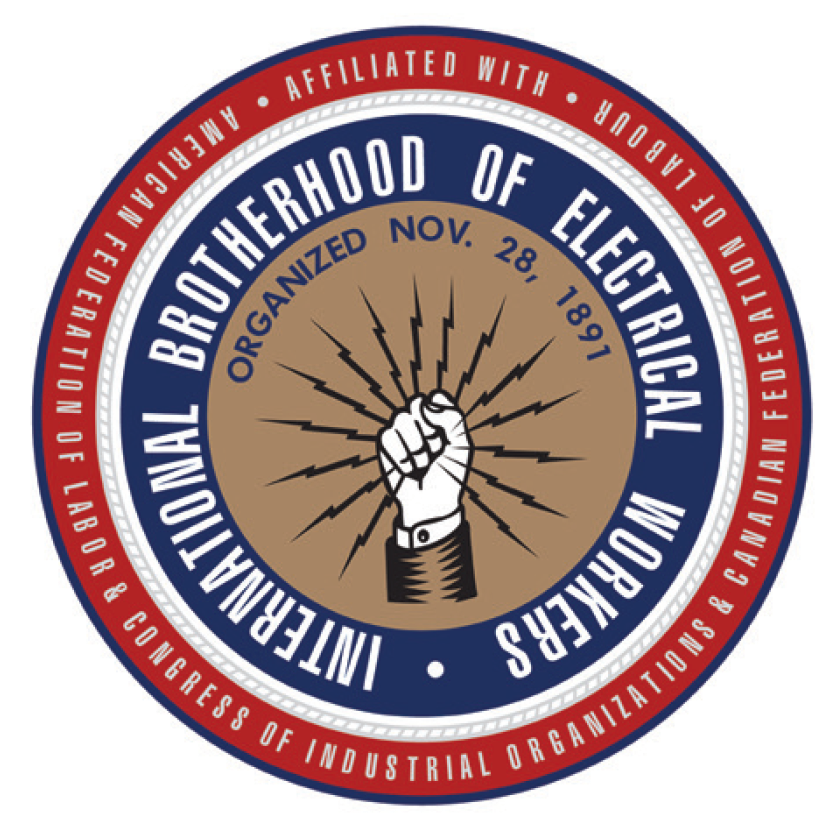 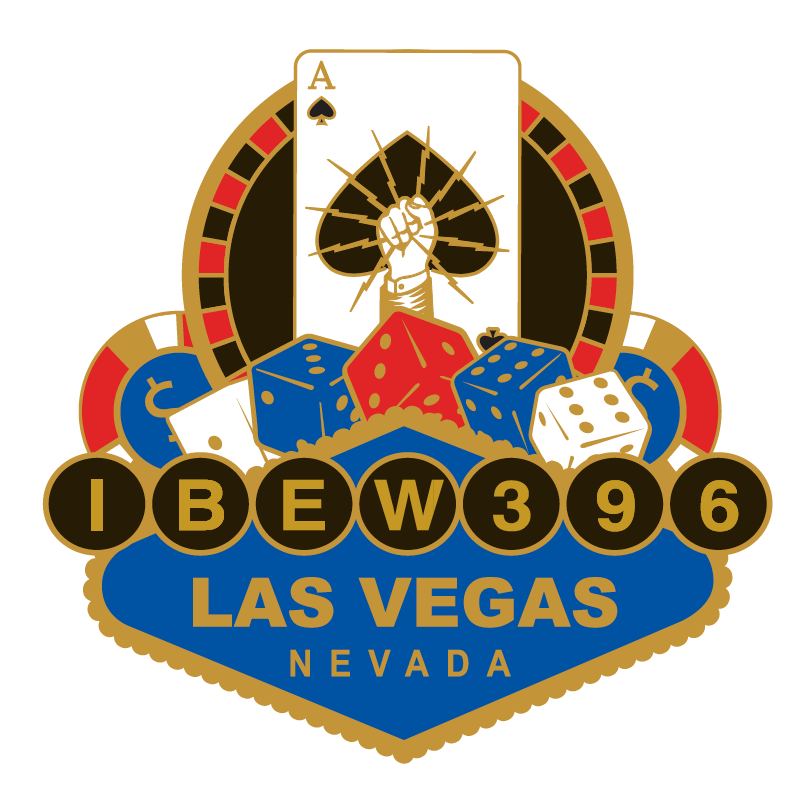