After less than a year of construction, Wells Rural Electric Co.’s new operations center remains slightly ahead of schedule and is due to officially open for business in April.

WREC announced construction of the building last April with dirt work commencing in early summer. The opening of the new 26,000-square-foot facility is important for several reasons:

The board decided to make the $7.92 million investment after nearly two years of research and evaluation. The current operations center has grown outdated and insufficient for the cooperative’s needs. WREC is excited about all the ways the new building will provide value to its members.

Stay tuned for details about the new facility’s grand opening. 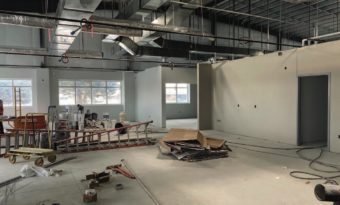 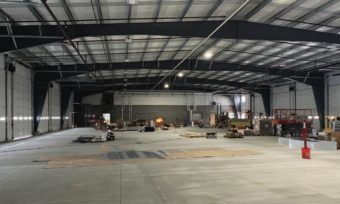