Hydropower By The Numbers 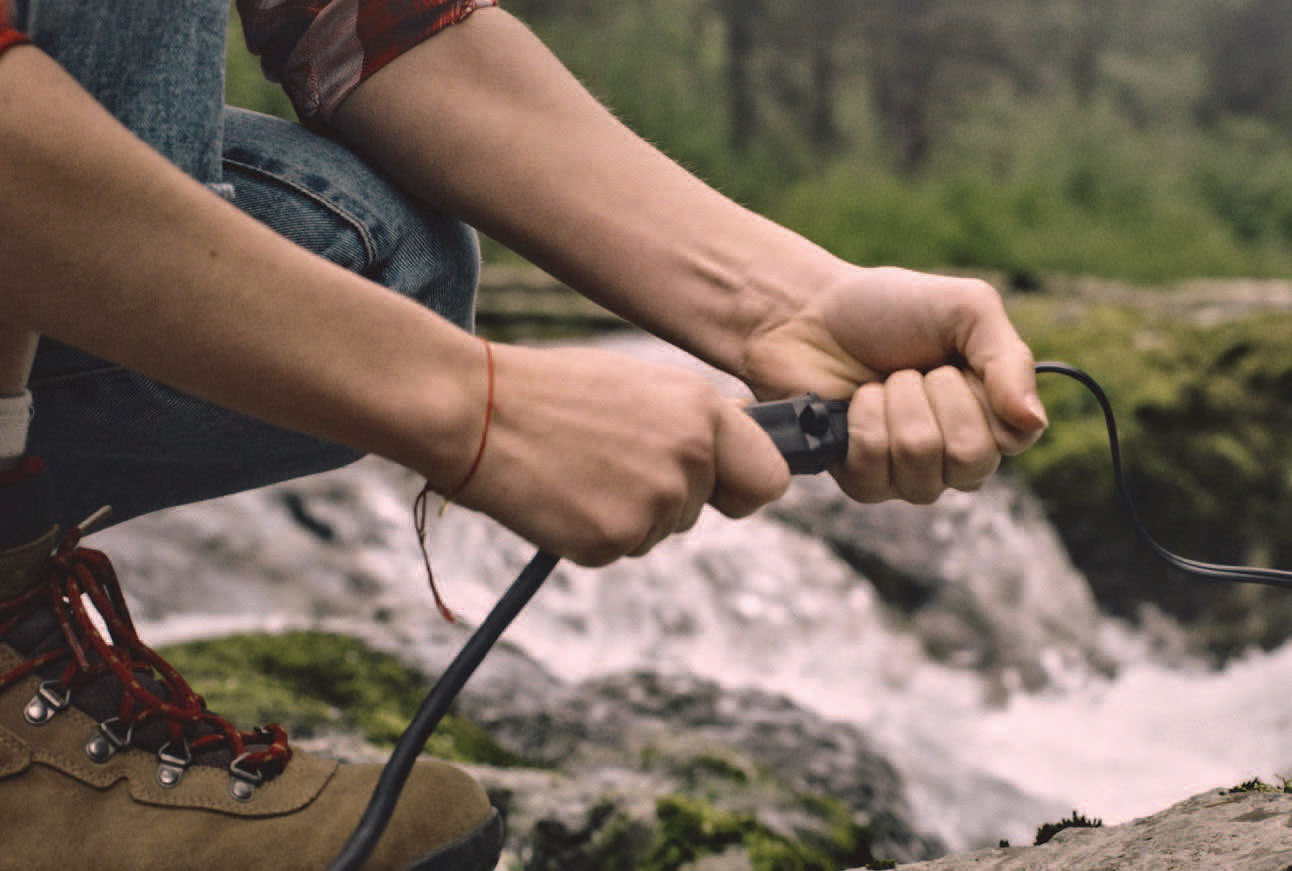 One of the biggest advantages of Wells Rural Electric Co. membership is access to safe, reliable, and clean hydroelectricity supplied by the Bonneville Power Administration.

While northeastern Nevada is a ways away from the Pacific Northwest, WRECs service territory lies on the edge of the Columbia River Basin. More than 90% of WREC’s electricity is generated by water flowing through dams. 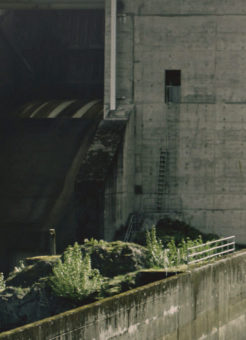 Hydropower is one of the most efficient methods of generating electricity, converting more than 90% of available energy into electricity. As a result, electricity costs in the Pacific Northwest— and for us—are among the most affordable in the nation.

Hydroelectricity is also one of the best generators of clean energy. While renewable energy and green energy are popular buzzwords, hydroelectricity produces affordable, efficient power with zero carbon emissions.

When it comes to clean energy, it’s hard to match hydro’s combination of efficiency and affordability. Take a look at a few quick facts showing how our power is water.

14 Million — The approximate number of U.S. households that could be served by the Northwest’s hydroelectric output in an average year.

16,200 — The Northwest dams generate 16,200 megawatt-hours each year. For comparison, that is roughly 16 times Seattle’s annual electricity use.

47% — The percentage of the Northwest’s average total electricity production that comes from hydropower.

40% — The Northwest’s contribution to the nation’s overall hydroelectric production. 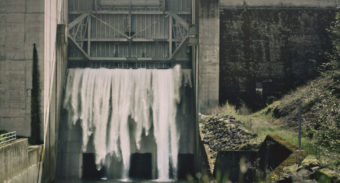 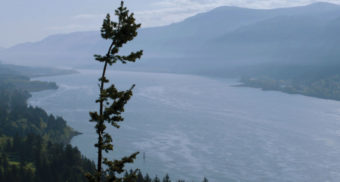