Protect Yourself Against Phone Scammers 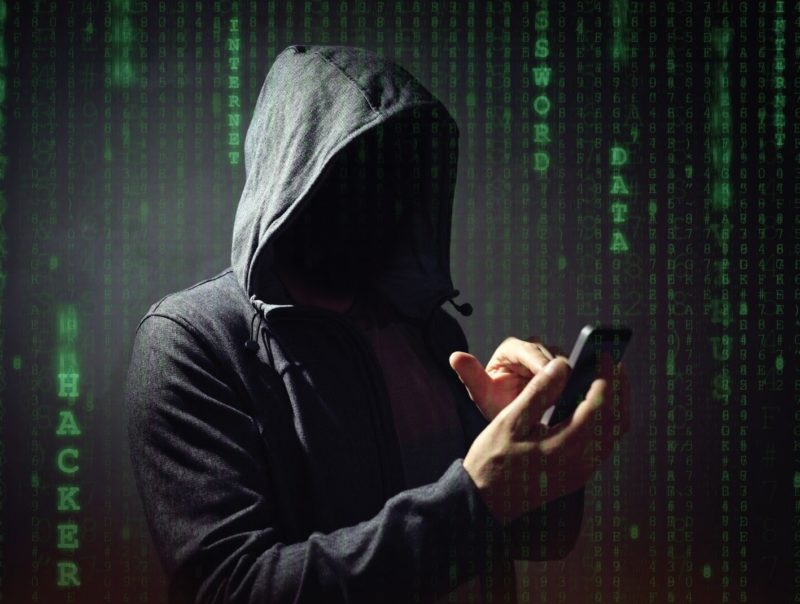 American consumers lose more than $350 million each year due to fraud, according to the Federal Trade Commission. Members of Wells Rural Electric Co. are no exception. Utility scams are fairly common. Here are a few things to keep an eye on whenever dealing with somebody requesting payment.

The most common scam reported to WREC is members receiving phone calls demanding payment. These calls seem to make the rounds amongst WREC members every couple of months with increased sophistication.

While they were originally most common among small businesses, they now frequently target a variety of members. Oftentimes, caller ID will even be set up to show WREC or an actual WREC extension. The scammer will identify himself as an employee and demand an urgent payment from a member to avoid having their power disconnected.

Make sure you pay attention to details. Oftentimes the scammer won’t have the company name quite right, saying they represent “Wells Power,” “the local power company” or even “NV Energy” instead of “WREC” or “Wells Rural Electric.”

Most importantly, please remember that WREC does not solicit payments over the phone and will never ask you to pay via prepaid cash card. If you get a suspicious phone call, never hesitate to hang up and call or visit your local office to determine your billing status.

While not directly related to the utility, email scams are also quite common. Remember, if something seems too good to be true, it probably is. Nobody is waiting to send you a cash prize or send you on a Caribbean cruise in exchange for a nominal fee, and there’s no African prince in need of a loan in exchange for high-interest repayment.

Similarly, the IRS and other government agencies don’t call or email to notify you of unpaid taxes or other issues. That information is always sent by mail.

Also, never open attachments or click on links from addresses you don’t recognize.

Typically done by either email, phone, or a combination of the two, phishing attacks seek to trick you into revealing private information like Social Security numbers, credit card and bank account numbers, and passwords.

Often, phishing messages appear in the form of fake emails that seem to originate from legitimate organizations— your bank or government agencies—and direct you to fake but convincing websites for you to enter private data that the scammer can then capture. Sometimes, scammers will even do a little background research and place a phone call that, at first glance, might seem legitimate.